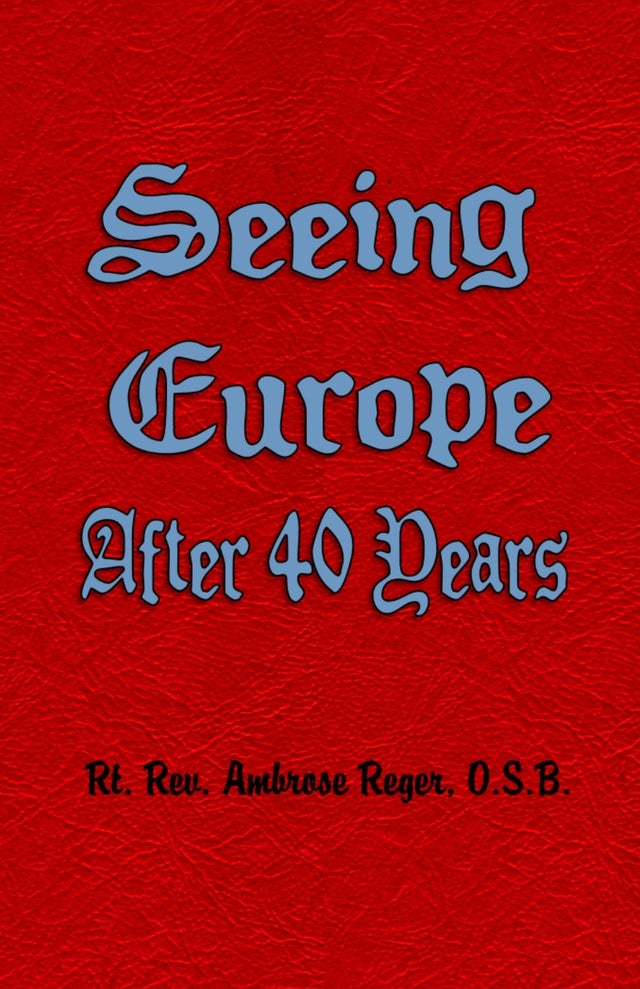 1892 to join the fledgling Benedictine monastery of Saint Bernard Abbey in Cullman,

Alabama. More than forty years later, having been elected the third Abbot of his

community, he had an opportunity to return for a visit to his homeland, now under

Nazi rule. The main purpose of his trip in 1937 was to attend the Congress of

Benedictine Abbots in Rome, but first he paid a visit to his homeland, and afterwards

also made a brief pilgrimage to Lourdes. In this volume, he gives a fascinating account

of his travels in a continent on the verge of war.