The Benedictines in Alabama 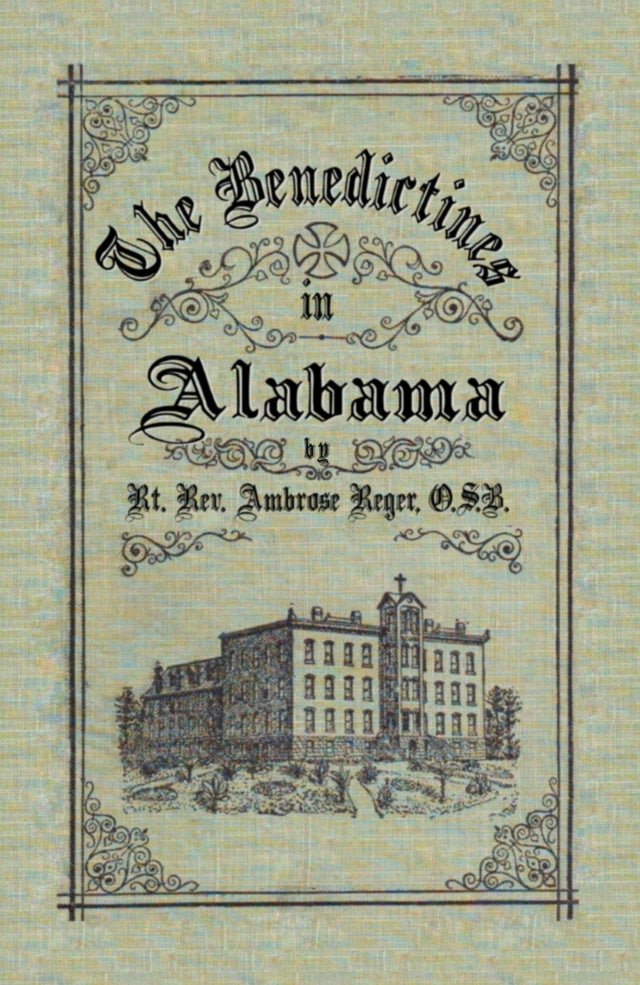 Account of the founding of Saint Bernard Abbey in Cullman, Alabama in 1891.

In the late 19th century, German monks of the Order of Saint Benedict who had previously settled in Pennsylvania traveled to Alabama to minister to German immigrants who were colonizing the area. It was soon decided to establish a new monastery there, and so Saint Bernard Abbey was founded in 1891. Just one year later, young Ambrose Reger came from Germany to join the fledgling monastery, and, shortly thereafter, he wrote an account of the abbey’s founding and early years. This is the story of those brave and selfless men of faith who dedicated their lives to the praise of God and the spread of the Gospel in a foreign land.

Abbot Ambrose Reger, OSB, who as a young man immigrated from Germany to join St. Bernard Abbey in Cullman, Alabama, just one year after its founding, tells the story of the founding and early years of St. Bernard.