The Devil and Karl Mark 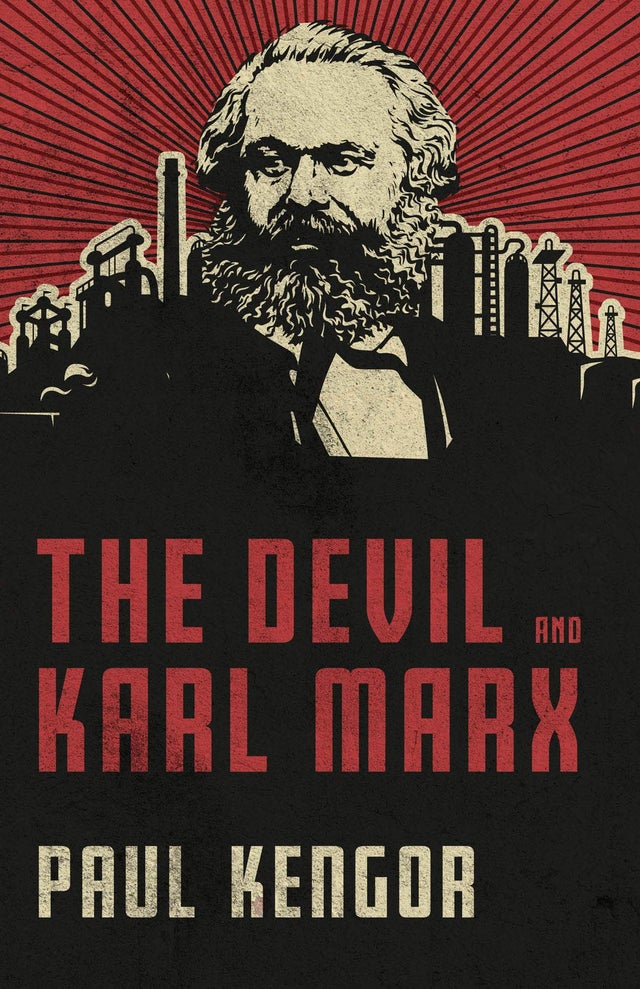 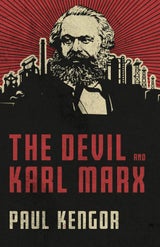 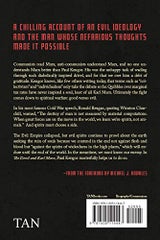 A chilling account of an evil ideology and the ma whose nefarious thoughts made it possible.

Communists read Marx, anti-communists understand Marx, and no one Marx better than Paul Kengor. His was the unhappy task of wading through such diabolically inspired drivel, and for what we owe him a debt of gratitude. Kengor knows, like few others writings today, that terms such as “collectivism” and “individualism” only take the debate so far. Quibbles over marginal tax rates have never inspired a soul, least of all Karl Marx. Ultimately the fight comes down to spiritual warfare: good versus evil.

In his most famous Cold War speech, Ronald Reagan, quoting Winston Churchill, warned, “The destiny of man is not measured by material computations. When great forces are on the move in the world, we learn we’re spirits, not animals.” And spirits must choose a side.

The Evil Empire collapsed, but evil spirits continue to prowl about the earth seeking the ruin of souls because we contend in the end not against flesh and blood but “against the spirits of wickedness in the high of places,” which will endure until the end of the world. In the meantime, we must know our enemy. In The Devil and Karl Marx, Paul Kengor masterfully helps us to do so.